The film is a connected sequel to 1986’s Top Gun, the film that helped establish Cruise as an official Hollywood star. It’s set 34 years later, with Cruise reenacting his role as Pete “Maverick” Mitchell, now a flight instructor at the Top gun, the Navy’s Fighter Weapons School at Naval Air Station Miramar. There, he’s teaching the son of his late partner, Nick “Goose” Bradshaw, who’s following in his father’s footsteps. There are abundantly of callbacks to the original film in the trailer as well — Cruise on a motorcycle, playing volleyball, and of course, flying fighter jets.

This trailer doesn’t big head much of the story, but let’s be honest — audiences will be going to theaters to see Cruise in action. The actor’s insistence on acting all of his own stunts and flying on his own has become his personal trademark, but he was seemingly not permissible to fly the F/A 18 Hornets used in the film, because the US government doesn’t let civilians fly military hardware.

That said, there are plenty of shots of Cruise jetting across barren landscapes and over mountain ridges. In spite of any doubts about Cruise as an actor and a person, the trailer certainly sets up some pretty remarkable shots. 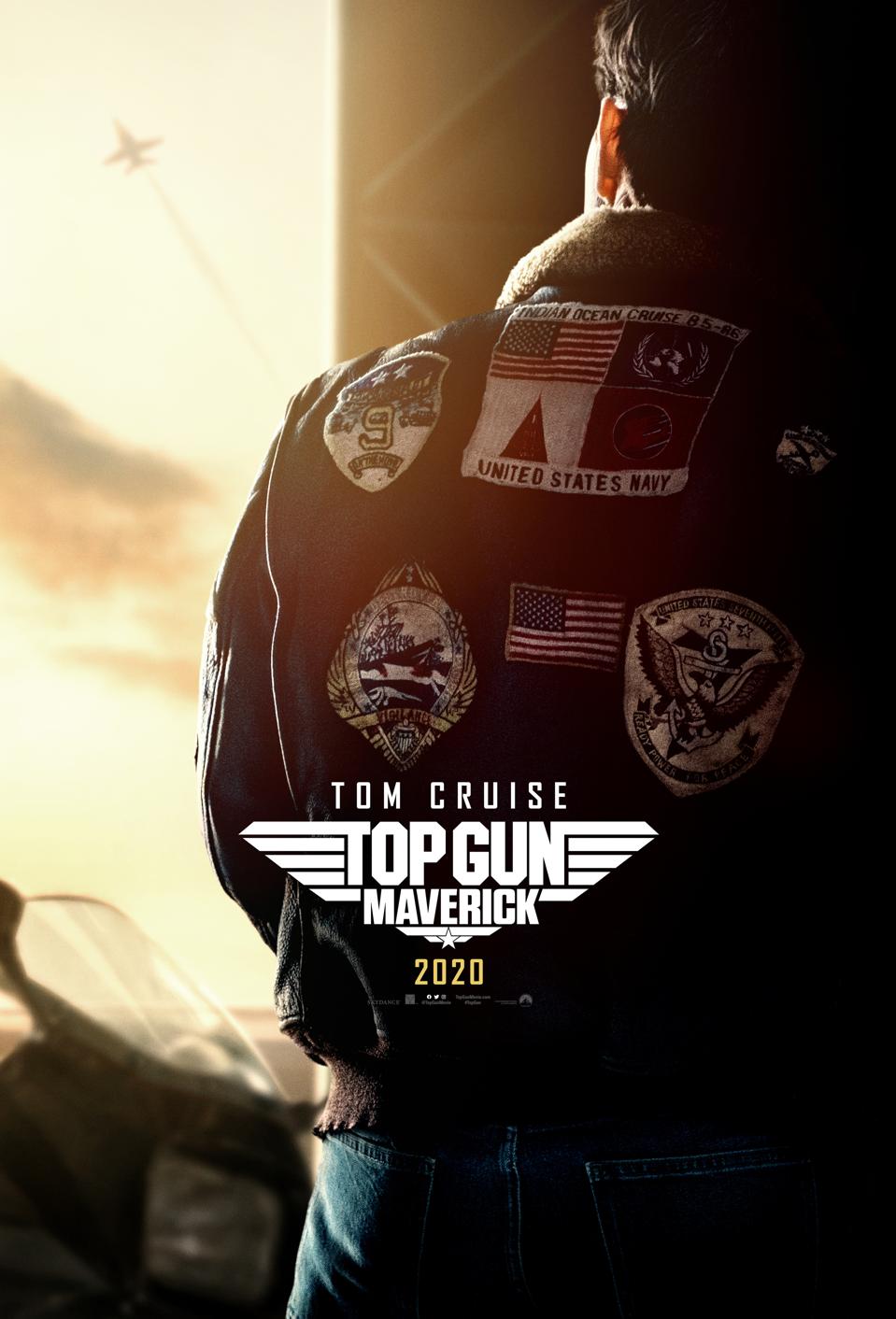 The film also reunifies Cruise with Joseph Kosinski, who directed him in the 2013 science fiction film Oblivion. The film also brings back Val Kilmer, and it stars Jon Hamm (Good Omens, Mad Men), Miles Teller (Fantastic Four, Only the Brave), Jennifer Connelly (A Beautiful Mind, Alita: Battle Angel), and Ed Harris (Westworld, Apollo 13). This sequel has been in the works for a while, and Cruise noted back in 2015 that he’d enjoy getting the chance to get back into the cockpit — provided that they didn’t use CGI jets.