Taylor Swift releases her seventh album on Friday for her fans who is enthusiastically waiting for: A video for its title track, “Lover.”

Set in a whimsy color-coded setting inside a child’s snow globe, the video depicts a world of living together and some of the ups and downs that can go with it. Backup dancer Christian Owens plays her paramour and the two are seen handling everything from jealousy to corny jokes.

At the end of the video, the lovebirds get their happily ever after as their child opens a Christmas present containing a snow globe holding their memories.

Like most everything the pop star does, this video will surely cause many an Internet discussion among her followers as to potential Easter eggs. (The song was release last week, causing some to curiosity if the lyrics were a conversation of a future with boyfriend Joe Alwyn). 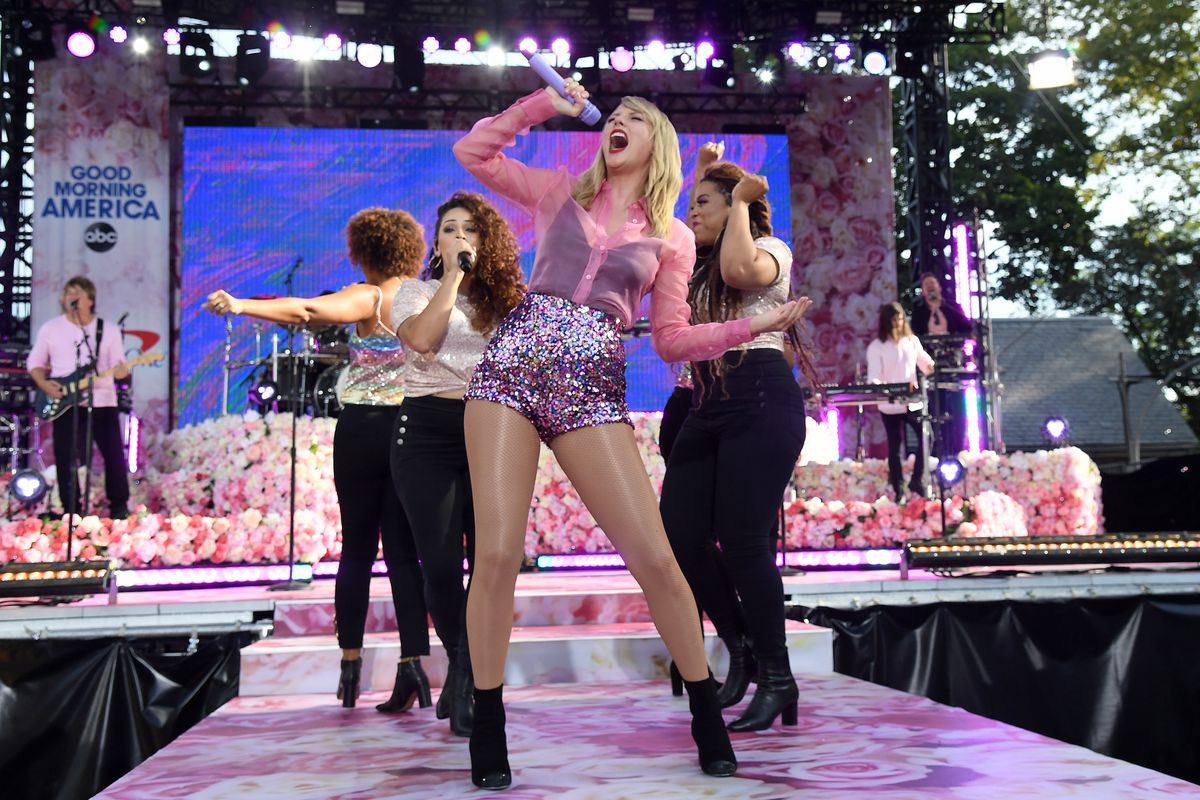 Swift is also performing Monday at MTV’s annual Video Music Awards ceremony, where she is tied with Ariana Grande for the most nominations of the year.