Tourism Secretary Kamran Rehman chaired a meeting to discuss arrangements for the festival.

PESHAWAR: At the world’s highest polo ground in Chitral the three-day annual Shandur polo festival will start on July 7.

An official statement said the Shandur polo festival would be organized in be suitable manner to catch the attention of both local and foreign tourists to the attractive region in large numbers.

The secretary said “This year, the number of foreign and domestic tourists will be great compared to the previous years as peace has completely been restored in the province and the condition of acquiring no objection certificate for the international tourists has already been withdrawn”. 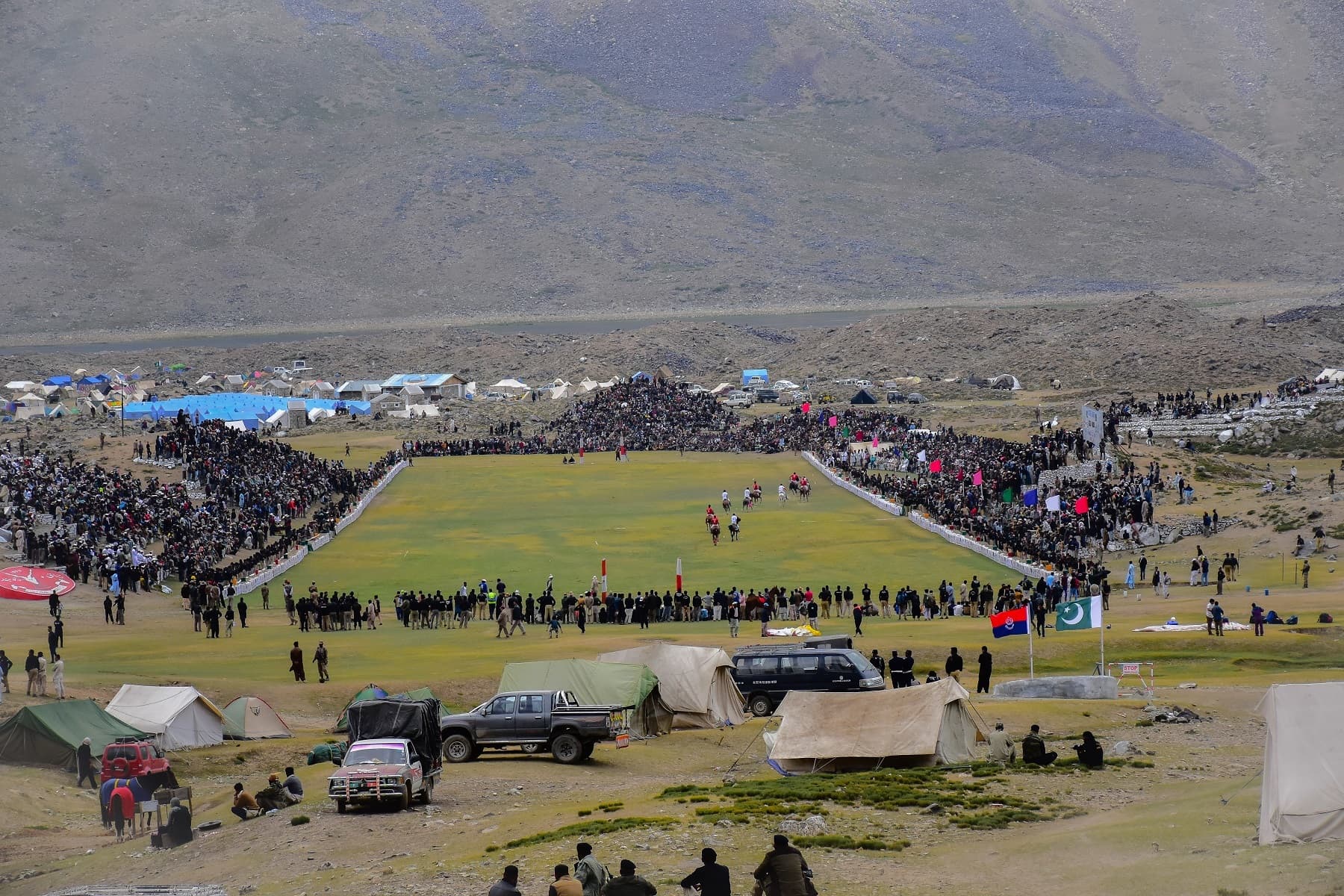 He said boarding and accommodation conveniences would be provided to both foreign and domestic tourists.

The district government of Chitral, police, Pakistan Army and other institutions would help organize the event at the world’s highest polo ground in a peaceful manner, he added.

The secretary said the relevant departments had been told to renovate polo ground, ensure smooth water supply and transport facility, provide other facilities to the teams, fans and tourists, and hold meetings with stakeholders.

Chitral and Gilgit-Baltistan teams would play a part in the event.

The statement said rafting in Shandur lake, paragliding, archery and kite flying would attract domestic and foreign tourists to the event in large numbers. 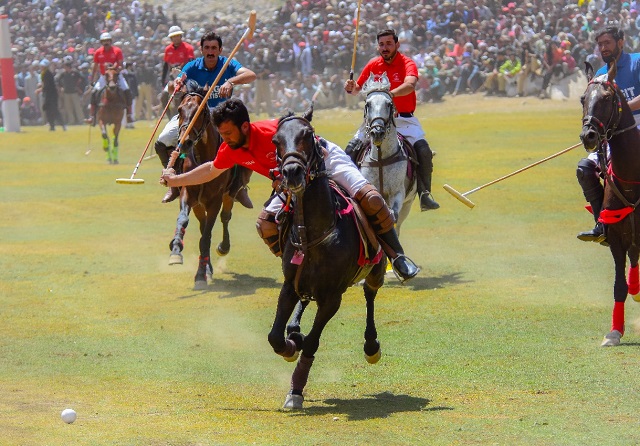 It added that besides a camping village, stalls would also be established to highlight and encourage the works of Chitral and Gilgit’s artists and skilled people.

The Tourism Department has already launched a campaign in print, electronic and social media to promote the festival.

Save Our Summer: British pilots call on politicians to rescue travel industry

Tesla breaks its own delivery record by building and shipping 200,000 vehicles in Q2

Starbucks to exit S.Korea venture valued at over $2 bln