Philadelphia Eagles’ start wasn’t that impressive, they performed poorly 1-2 at start and so they got out. Now on Thursday Night Football, Philadelphia Eagles will head to Lambeau Field to take on the Green Bay Packers.

This time Eagles need so much attention to boost again, they need to have their best players back with them that’s why Alshon Jeffery will return to the lineup. On the other hand the Packers are a little beaten up heading into this matchup too because Za’Darius Smith is also having knee injury.

Those staring three games of Eagles wasn’t that striking, they should get more stress on the quarterback to overcome their weakness. Aaron Rodgers who always exploit on free plays, he is good at drawing Eagles at offside therefore Eagles must be vigilant on this factor too. This time Eagles must win the ground game against Packers who are really serious to stop Eagles’ journey. 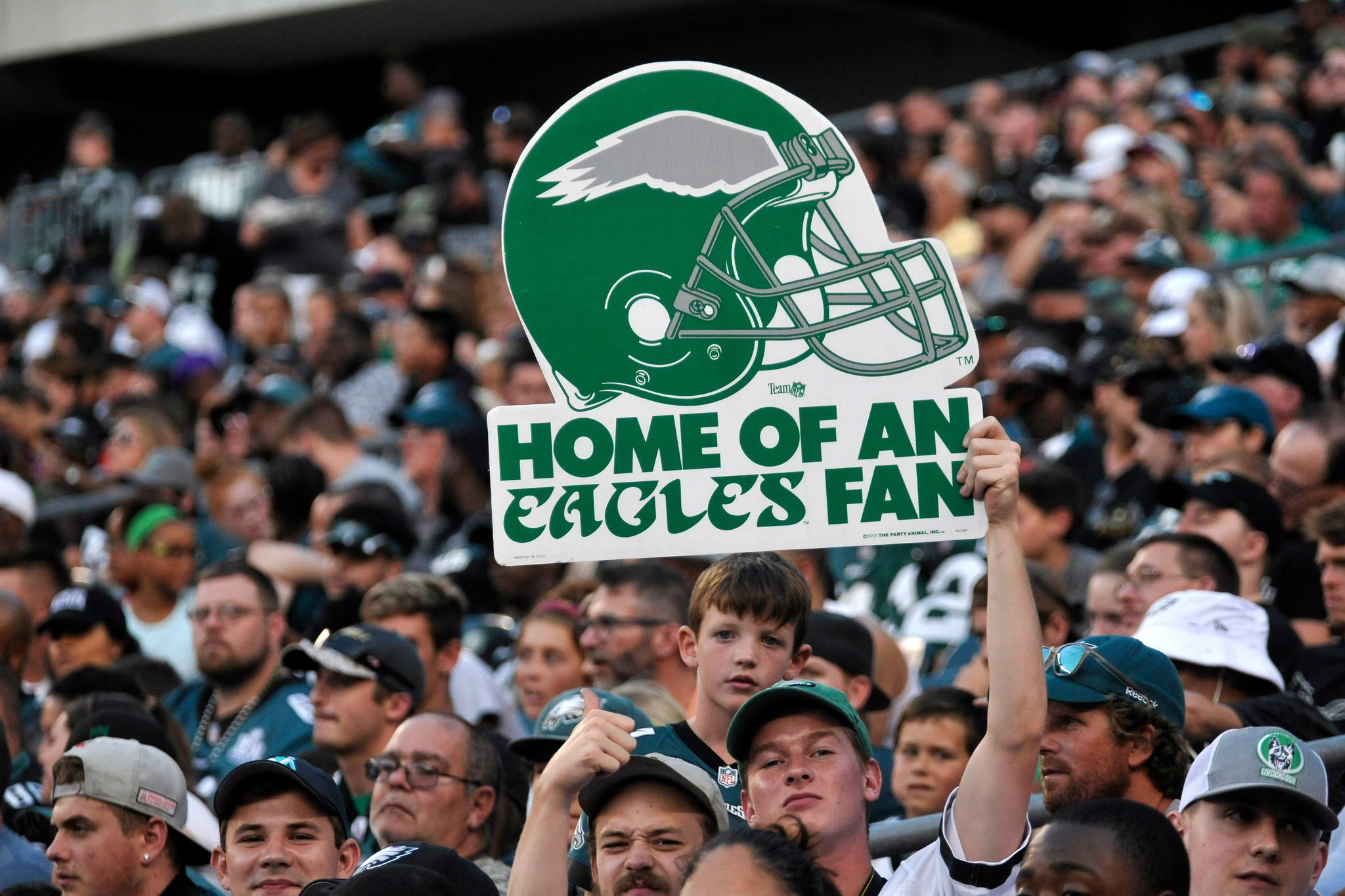 The best win of the Carson Wentz era? https://t.co/f3n9k3kuCW

feels like the game just ended, but here is the #Eagles rewind from last night’s(?) thrilling win over the #Packers https://t.co/ppNTXz1GNe