At starting line-up Lionel Messi got injured during the match of Barcelona vs Villarreal, Messi was subbed off in half of La Liga game.

Lionel Messi who won FIFA’s the best award on Monday, Messi made his appearance in onset for the first time this season after he recovered from a calf injury.

Antoine Griezmann was set up for the opening goal and he was quite active at the start of the game, he just made substitute appearance twice.

But Messi seemed uncomfortable after he suffered injury at his left tight after the half-hour mark of the game and he was given treatment. 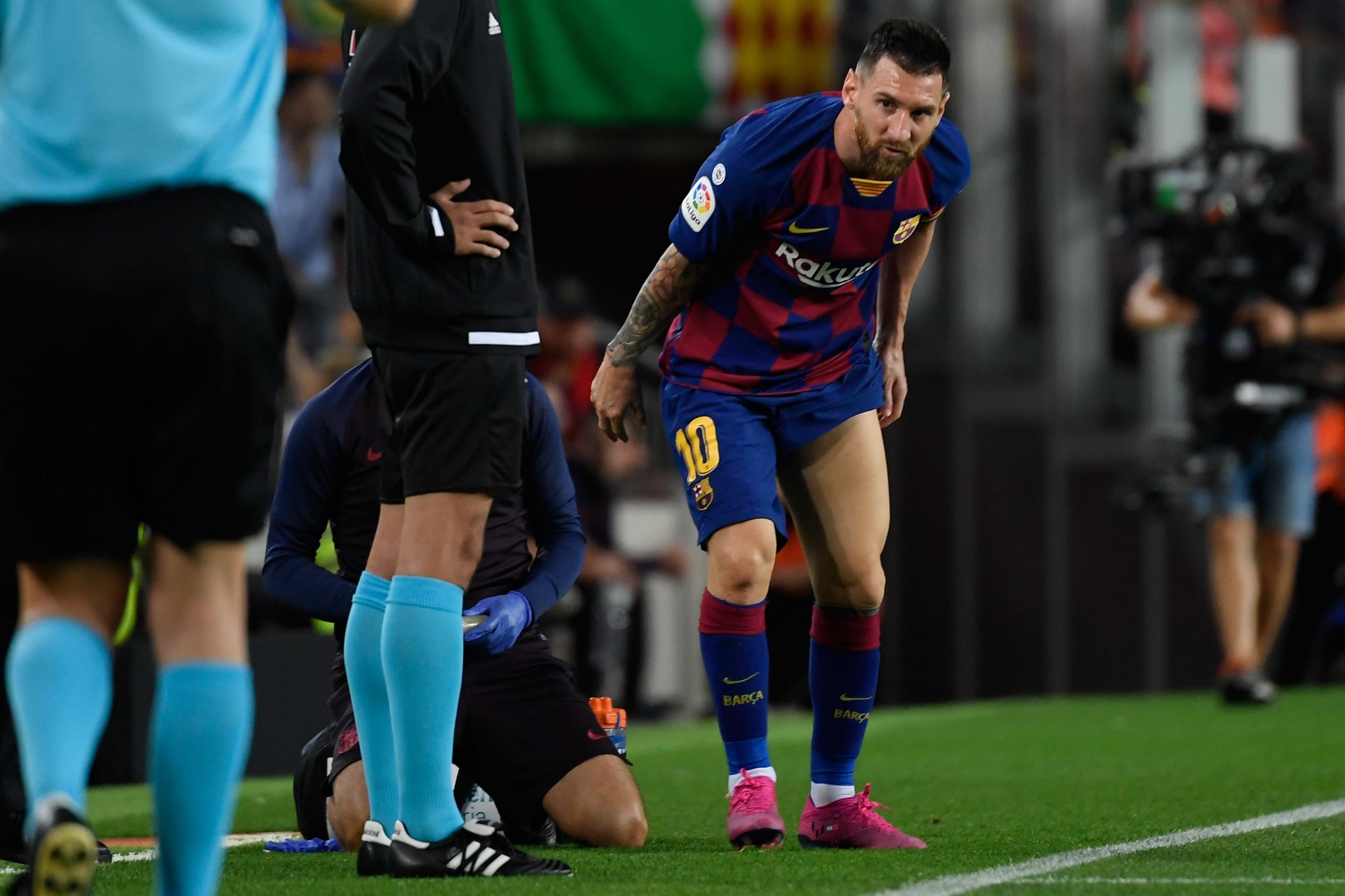 Although he came back by a big applause from his fans, but he could not make that entrance for the second half of the game and he was substituted by Ousmane Dembele in that second-half.

Messi is all set to undertake medical tests on Wednesday, and it’s not sure yet, he would perform on the trip of Getafe on Sunday.

Serena Williams’ US Open run inspiring people of all ages