Matty Roberts of California who started the Area 51 Facebook group has spoken, and he thinks things have gotten out of hand.

Matty Roberts of California, the person who says he’s behind the meme finally gave an interview on Wednesday. Not only is he afraid of the FBI, Roberts said, but he thinks things “got a little spooky” ever since his joke became such an internet-swallowing sensation.

The proposed Sept. 20 event, “Storm Area 51, They Can’t Stop All of Us,” calls for people to storm the top-secret military base as part of an ongoing conspiracy theory that the U.S. government is screening tests with space aliens.

Roberts never intended for the page to be taken literally. “It’s entirely mocking,” he told NPR under an alias in a previous interview, “and most people seem to understand that.” 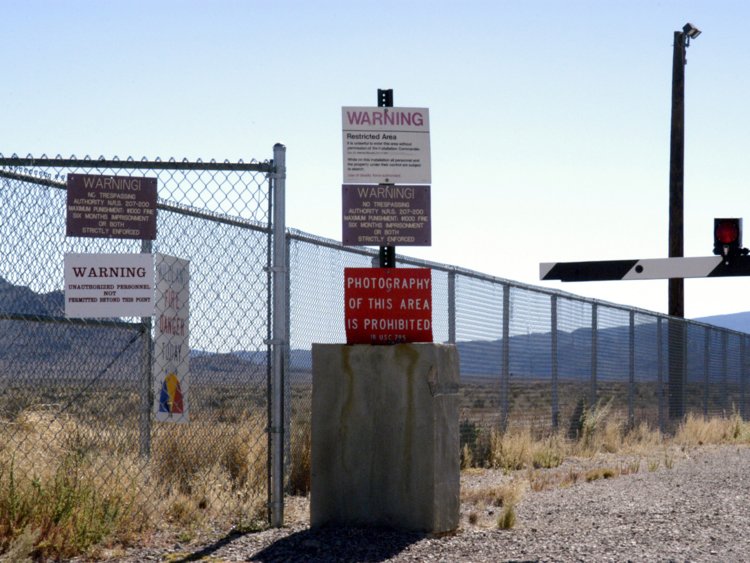 The U.S. Air Force surely hopes that’s true, at least, and given out a warning in the wake of the alleged Area 51 raid. “Any attempt to illegally access military installations or military training areas is dangerous,” a spokesperson told the New York Times and various outlets in a statement.

As of Thursday afternoon, the page has 1.6 million people “going” to the event, and 1.2 million are “interested.”