Ruthlessly from the outset, Khan knocked out Dib in the second round with a left hook. Dib kept on struggling and at no point matched Khan’s better speed and expertise.

Khan persistently dominating him with a quick combination of punches, handing him another vigorous left hook in the third round that trembled him, but he still remained on his feet. 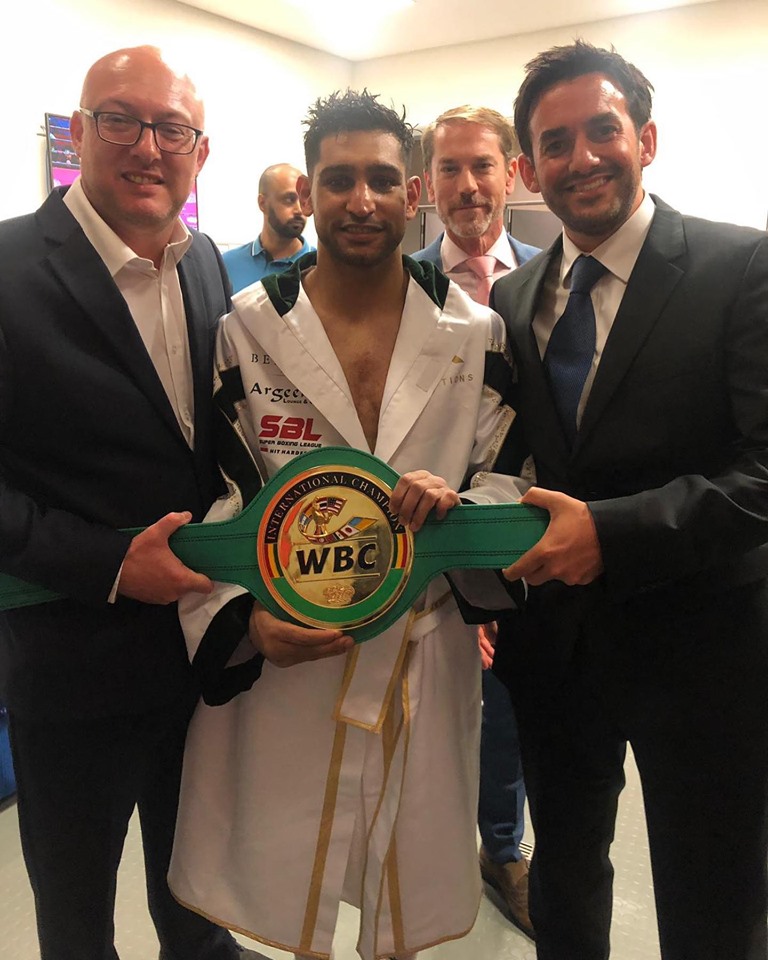 A flurry of speedy punches once again floored the Sydney-born Australian, convincing his team to throw in the towel, which was a signal that he would no longer be able to fight further.

Khan was previously planned to fight against Indias Neeraj Goyat, but the latter withdrew after he got hurt in a road accident.

The victory against Dib has extended Khan’s pro record, who now has 34 wins and fives losses.